25 Most Violent Gangs In The World [+Pictures]

The loosely organized Area Boys are street children and teenagers wandering in the streets of Lagos, Nigeria. They would regularly knock on bus windows and extort money from people. They also sell illicit drugs and act as informal security guards. 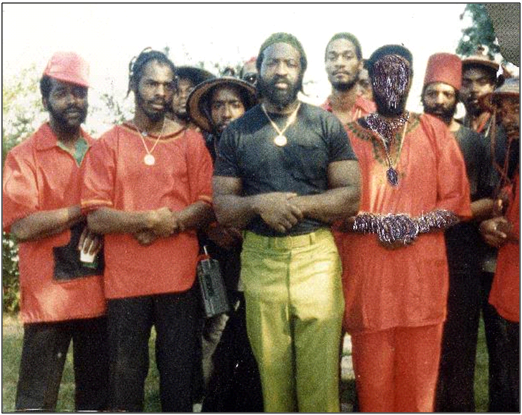 The Black P. Stone Nation was founded in 1958 in Woodlawn, Chicago, Illinois, by Jeff Fort. This street gang has been involved in drug trafficking, murder, and extortion.

The Crips, a mostly African-American gang, was founded in Los Angeles, California, in 1969 by Raymond Washington and Stanley Williams and is widely known for their bitter conflict with the Bloods. The color blue is identified to be associated with the Crips. They have been responsible for numerous criminal activities such as drug trafficking, robbery, and murder.