10 African Leaders Who Died In Office Under Mysterious Circumstances 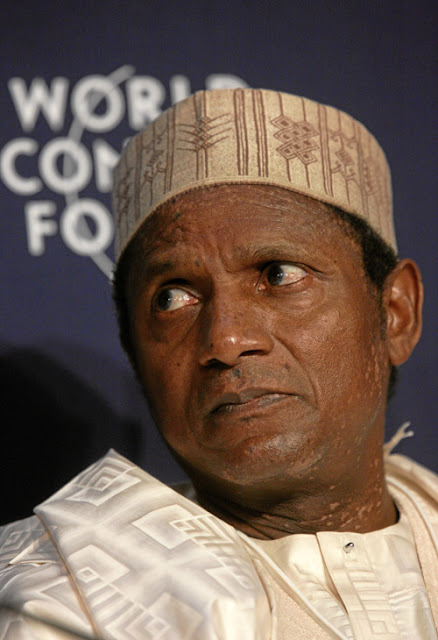 Meles Zenawi Asres was the Prime Minister of Ethiopia from 9 May1995 until his death in 20 August 2012. From 1989, he was the chairman of the Tigrayan Peoples’ Liberation Front (TPLF).
The government said he was taken ill suddenly and died in Belgium while undergoing treatment. His health status had been an issue before his sudden death.